The project is developed and maintained by LSP Project Team with the main founder and developer at the head - Vladimir Sadovnikov.

If you're ready to join, contribute to the project or contact to the developer - please use the feedback form and do not forget to leave your e-mail address.

If you want to donate the project - please go to the download page and follow the supplementary instructions.

The LSP project's development team members are listed below. 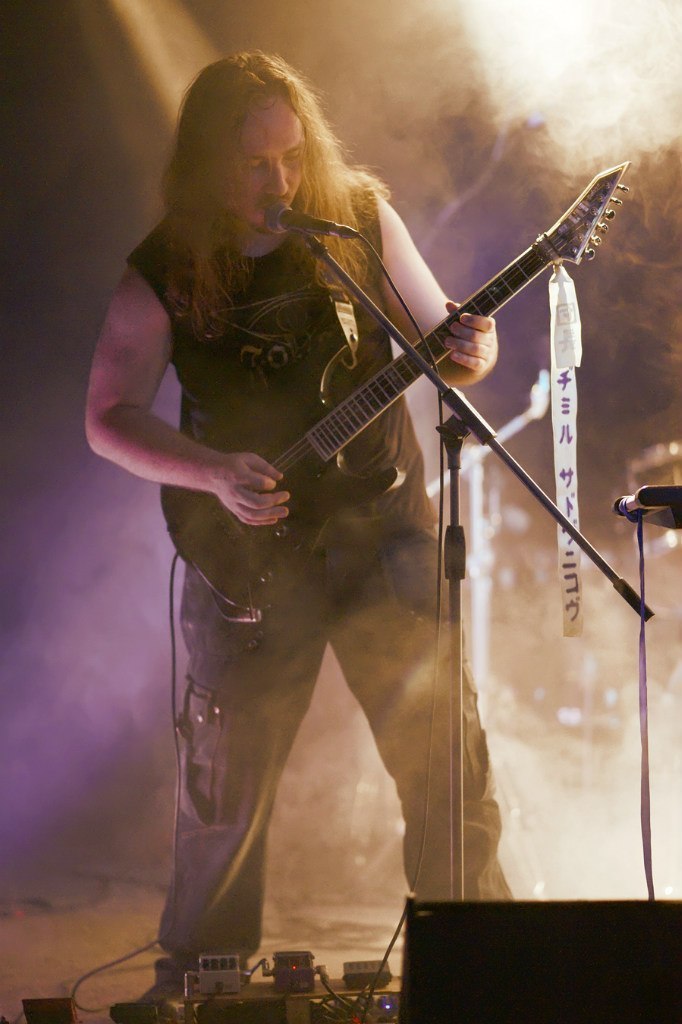 Vladimir Sadovnikov is the founder and the main developer of the LSP project from Saint Petersburg, Russia. For over than ten years he became an experienced software developer with knowledge of x86 Assembly, C, C++, Perl and Java languages. Beside the programming he is an extreme-style guitar player specialized on wide range of Heavy Metal styles, extreme vocalist, composer and non-professional sound engineer. After he became a GNU/Linux user and developer, he started to explore sound processing under GNU/Linux and met lack of some useful software. Due to the fact that not all his patches to open-source projects were accepted by their communities and the demand of these patches by other people is evident, he decided to start his own project where these patches could become new independent life after some correction and refactoring. 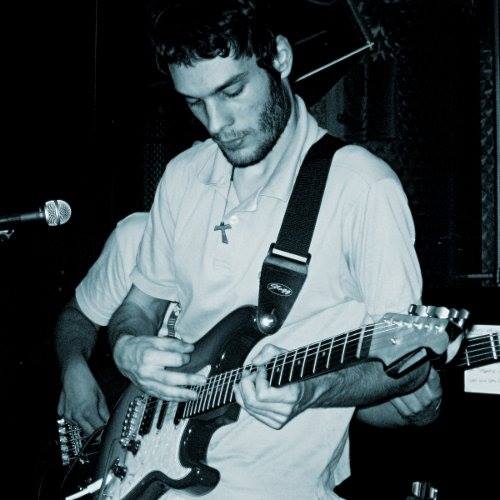 Stefano Tronci (aka CrocoDuck) joined the LSP project at the end of 2016. He is a Physicist and Acoustic Engineer with a taste for pro audio electronics, DSP audio algorithms and both analytical and computational modeling of Physical phenomena, especially those related to sound and perception. He has a vivid interest in computing too, being experienced in Matlab/Octave and Julia programming, Linux operating systems and computational modeling software like Elmer, Salome and Gmsh. Together with science, his interests encompass music, especially Neo-Soul, Funk and classical R&B styles. He is a blues/soul guitar player from the age of 11. As a member of the LSP project, he hopes to contribute with system profiling and physical modeling plugins design and validation.